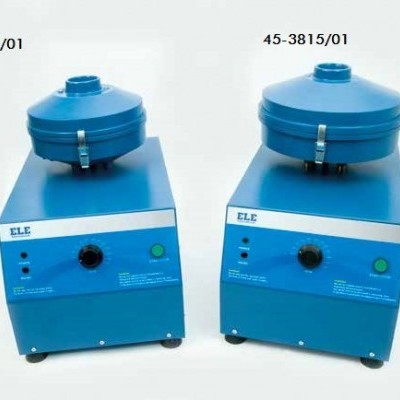 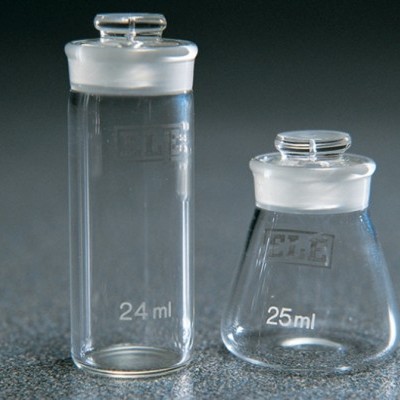 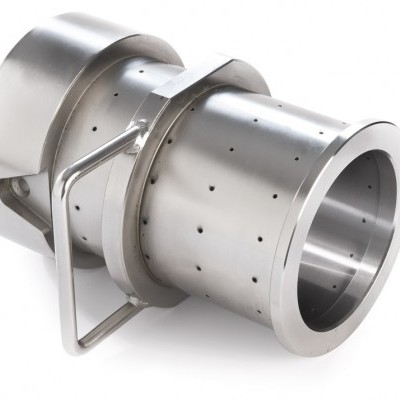 Design and Testing of Bituminous Mixtures 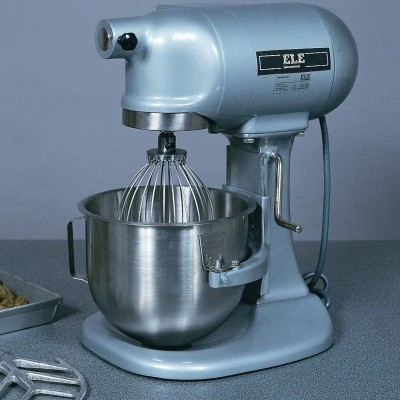 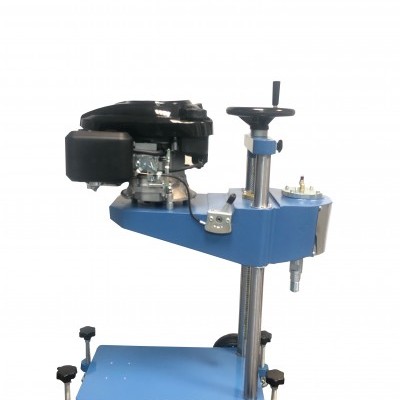 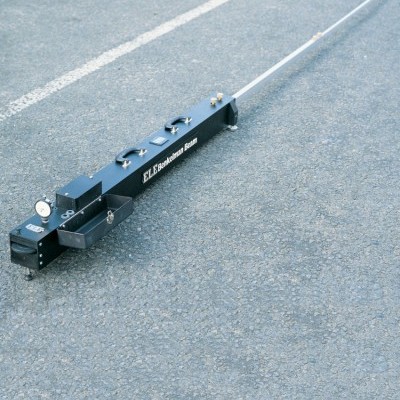 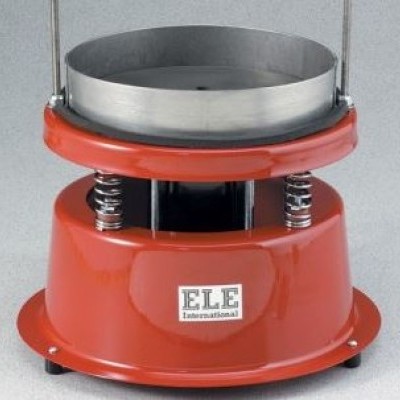 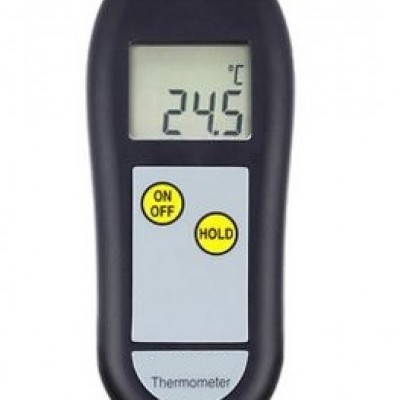 Asphalt or asphalt concrete, is a composite construction material used in roads and pavements. Asphalt contains bitumen which acts as a binder for mineral aggregates such as sand and rocks, and is also referred to as blacktop or pavement.

Poor quality asphalt can result in rutting, cracking, polishing, bleeding, weathering, potholes and other forms of pavement failure or loss of grip on the road surface. Asphalt is therefore a critically important component of transport infrastructure. For example, the United States has more than 2.7 million miles of paved roads and highways, 94% of which is surfaced with asphalt. The quality of asphalt is therefore vitally important; to protect the safety of road users and to ensure efficient utilisation of a major resource. ELE international manufactures a comprehensive range of field and laboratory asphalt testing equipment to ensure compliance with quality and performance specifications.

Traditional methods of binder content analysis involved the use of solvents, but due to environmental concerns ELE has developed an Asphalt Binder Analyser which uses an ignition method and thereby avoids the use of harmful solvents.

Loss on heating and a rolling thin-film oven are used for testing bitumen, flash and fire point are measured with the Cleveland Flash Cup Apparatus, and the Ring and Ball test enables the measurement of the softening point.

The compactability of freshly mixed asphalt samples can be determined in the laboratory with manual or automatic compaction. These methods also produce asphalt samples that can then undergo further tests. The ELE Superpave gyratory compactor enables the creation of samples with a target mixture density or void content, which helps to optimise asphalt mixture properties such as resistance to permanent deformation, fatigue cracking and low temperature cracking.

The Marshall method tests for stability and flow of hot mix asphalt and produces sample densities close to those of field cores. ELE offers a selection of Marshall load frames, some of which can also be used for soil testing.

Specific gravity is measured by the Rice Test and kits are available for the Percentage Refusal Density test.

Pavements can be assessed in-situ with the Pendulum Skid Resistance Tester, the Benkelman Beam and the Travelling Beam Device, however, core drills enable the collection of asphalt samples from laid pavements for laboratory testing.