Compaction tests typically enable the following criteria to be established:

There are several different standard laboratory compaction tests, with the most appropriate in each case being based on the nature of the project, the type of soil and the availability of equipment on site.

Effect on mass of fill 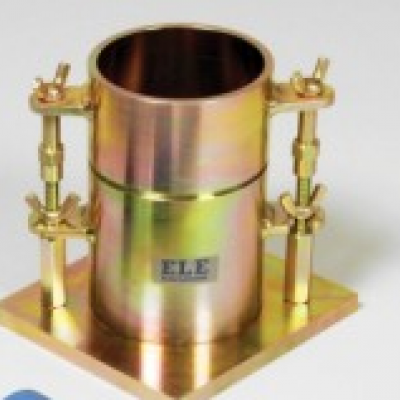 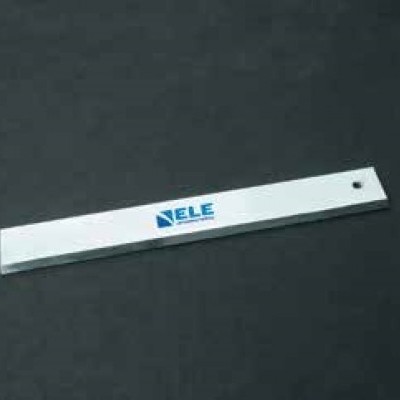 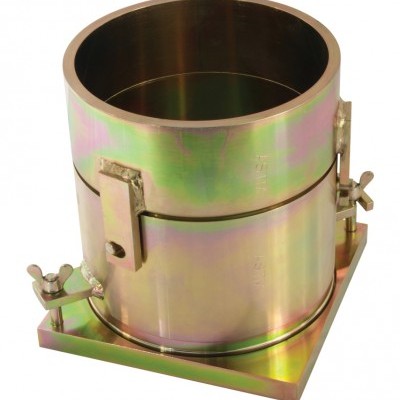