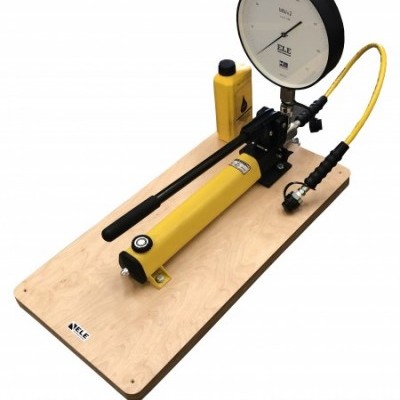 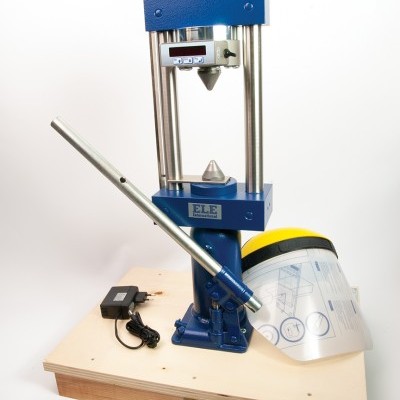 Rock mechanics is the part of geotechnical engineering that studies the behaviour of rocks under variable physical and environmental conditions. Testing is undertaken to enable the prevention of geotechnical failure such as shearing, by measuring the behaviour of rocks for compliance with regulations, design specifications and quality control standards.

Typically, the testing of rock properties such as strength and permeability, is necessary in applications such as mining, drilling, underground excavations, tunnels, wells, road cuts, landfill, reservoirs, dams and construction projects where structures are built on or in rock.

Uniaxial compression tests can be performed with the ELE ADR Touch Compression Machines and triaxial rock tests can be conducted with the same machine in conjunction with an ELE Hoek Cell and a pressure system. These machines are adapted for use with ELE Hoek Triaxial Cells and feature fixed upper and lower platens with locations to centralise the triaxial cell assembly for maximum stability. The ELE range of Hoek Triaxial Cells enable the application of the appropriate confining pressures, and the determination of the compressive strength of the rock under these conditions. It is also possible to conduct permeability tests and determine the strain of the specimen using suitable strain gauges.

Traditionally, rock strength is either estimated in the field by use of a hammer or measured in the laboratory after careful specimen preparation. ELE’s Digital Point Load Test Apparatus was therefore developed to enable the quick, reliable testing of unprepared cores in the field.