As part of a strategy to continually improve the quality of customer service around the world, ELE regularly runs technical training courses in a dedicated laboratory at its UK headquarters in Leighton Buzzard. The latest course, which ran for a week in February 2017, was attended by engineers from Saudi Arabia who will be responsible for training local staff in the Kingdom, and for helping end users to ensure that their ELE materials testing equipment is installed and operated correctly in accordance with test standards and maintained in perfect condition.

The attendees included Mohammed Talal from Mishnan Trading, and Mohamed Moustafa and Hatem El Said El Dowiny, both from Zan Modern Co. Ltd., and the training programme was led by ELE Senior Service Engineer Mark Bolton. Following successful completion of the course, each attendee was presented with an ELE Certificate by Managing Director, Tony Power.

Mark says: “The course was completed to a high standard so these newly trained Service Providers will be able to pass on valuable knowledge to end users so that their ELE materials testing equipment will provide optimal performance; with minimal downtime and faster diagnosis/rectification of any faults. 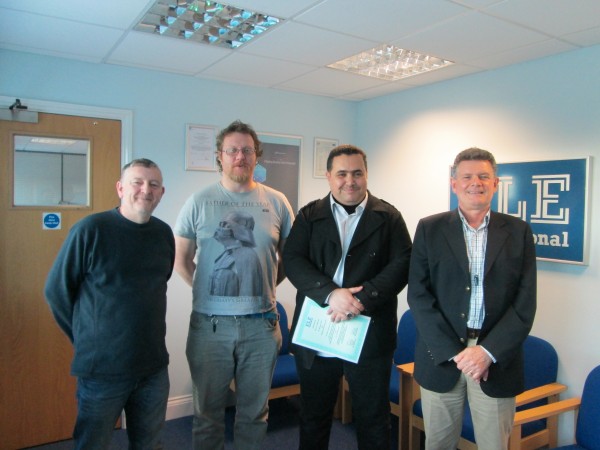 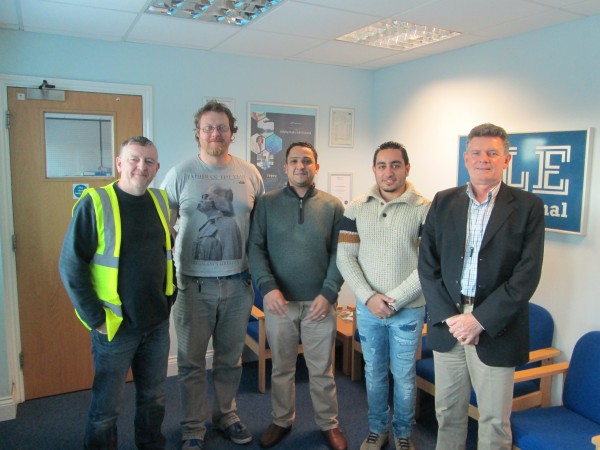