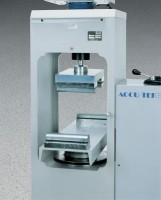 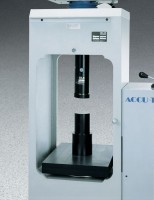 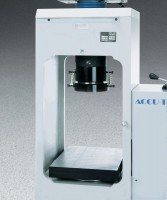 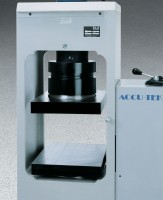 The Accu-Tek Touch Control PRO will deliver all the features and quality of the established ADR-Auto range, with its 20 year history, but with a new sleek design and additional capabilities. The console assembly consists of an Accu-Tek Touch Control Pro and power base which can be used with all existing concrete and cement frames