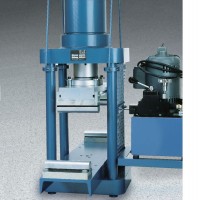 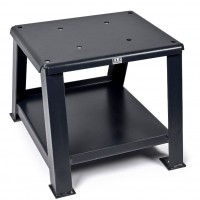 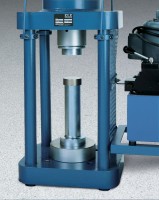 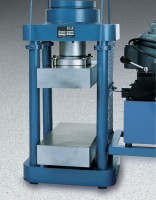 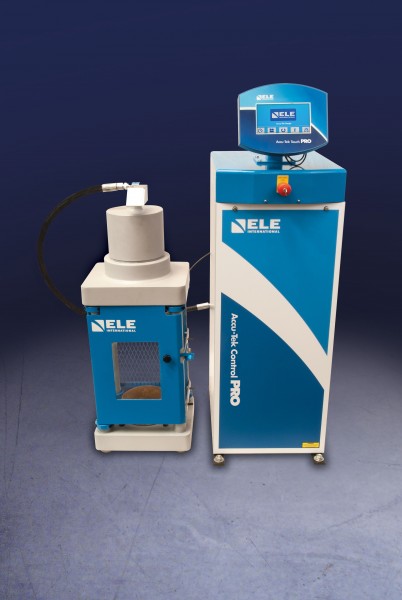 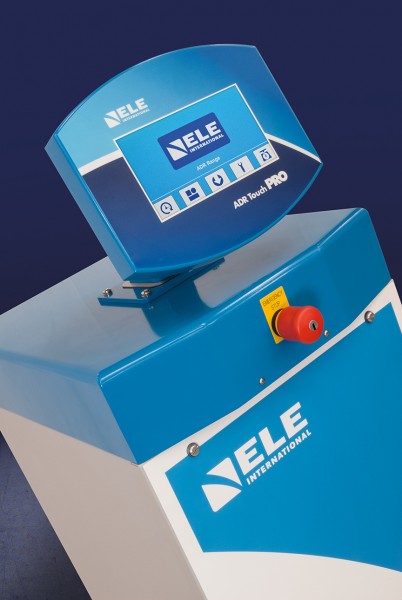 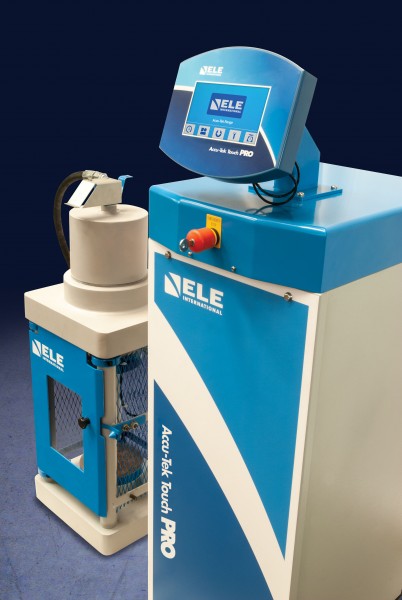 The Accu-Tek Touch Control PRO will deliver all the features and quality of the established ADR-Auto range, with its 20 year history, but with a new sleek design and additional capabilities. The console assembly consists of an ADR Touch Control Pro and power base which can be used with all existing concrete and cement frames 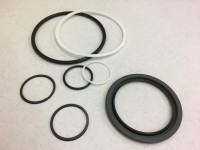 The Accu-Tek Touch Control PRO will deliver all the features and quality of the established ADR-Auto range, with its 20 year history, but with a new sleek design and additional capabilities. The console assembly consists of an Accu-Tek Touch Control Pro and power base which can be used with all existing concrete and…
more
download PDF contact us for more information
We use cookies to provide website functionality and to analyse traffic on our website. We (and our service providers) use small text files called cookies and similar technology on your device. These cookies do not reveal your identity, web use or other behaviour. Our Cookie Statement provides more information and explains how to update your cookie settings. View our cookies policy.
By clicking 'Accept All Cookies', you agree that this site using cookies. If you do not want cookies to be used, you can click the "Decline All Cookies" button, but it may have an impact on the way you experience our website and others.
Accept All Cookies
Decline All Cookies